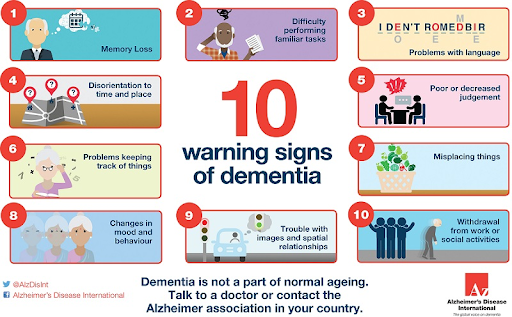 What is World Alzheimer’s Day

September 21st of each year marks World Alzheimer’s Day, on which organizations around the world combine their efforts to draw attention to Alzheimer’s and dementia disorders. The theme for the campaign of the year 2021 is,“Know Dementia, Know Alzheimer’s”, which focuses on dementia as a whole. Often mistaken as two separate disorders, dementia is the collective group of disorders with Alzheimer’s being the most common form of dementia.

Also often referred to as a family disease, Alzheimer’s affects everyone due to the psychological stress caused by watching loved ones slowly deteriorate.

Why is Diagnosis of Dementia Important?

Receiving a dementia diagnosis is a complex and time-consuming process that differs considerably from country to country. Furthermore, the stigma associated with dementia causes many people to delay getting a diagnosis or treatment until the disease has reached an advanced stage. 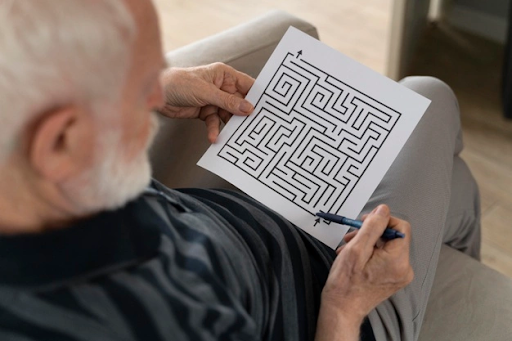 How is a diagnosis made?

No one simple test can detect dementia. Development of blood test and clinical testing medical equipment is in progress, however, remains in the early stages of development.

The diagnosing process of dementia symptoms differs from usual biopsy methods and biopsy equipment used to identify the cancerous tissues or vein illumination devices to highlight problems, etc. Diagnosis of dementia is challenging due to the mentally manifesting disorder which cannot be identified using physical medical equipment like BD Biopsy or AccuVein Vein Illumination.

The process is initiated by focusing on the development of symptoms in the individual over some time, followed by an examination of mental processes and physical state. Cognitive tests of memory, attention, language and verbal fluency, and visuospatial abilities are conducted. An MRI and CT may be conducted to evaluate the possibilities of other brain abnormalities.
Depending on the results of these tests along with the doctor’s discretion- the diagnosis for dementia is determined. 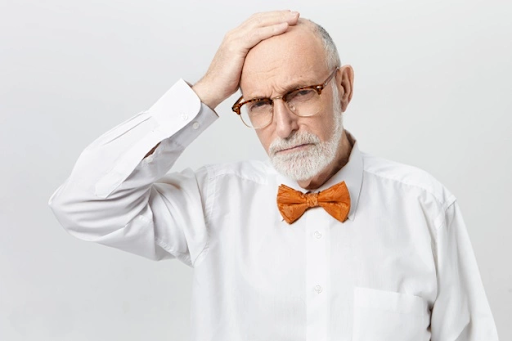 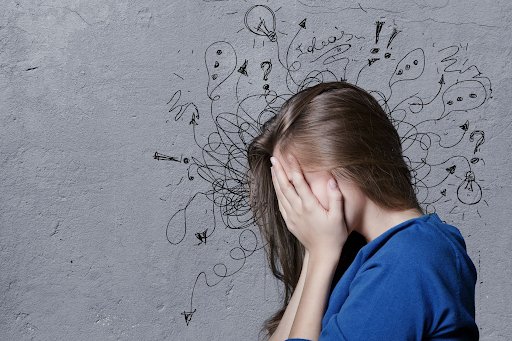 Dementia makes it difficult for people with dementia to accomplish ordinary actions that people typically do without much thought. Someone with dementia may not know how to change clothing or how to prepare a meal following the right steps. 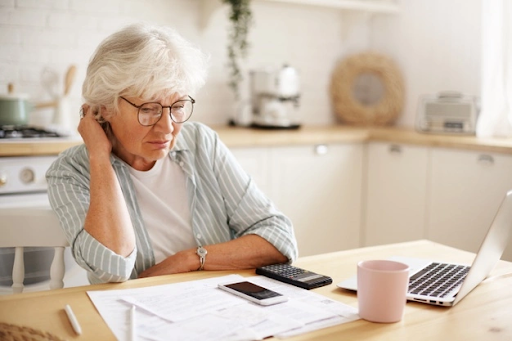 Everyone has difficulties finding the correct words now and then, but people with dementia frequently forget simple words or substitute strange terms, making speech and writing difficult to comprehend. They may also have trouble following a discussion and become more reclusive as a result. 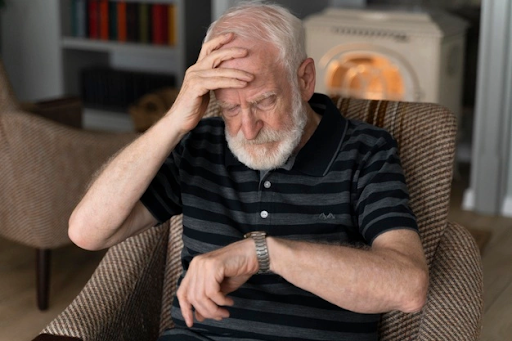 Forgetting the day of the week or where we’re heading for a moment, but individuals with dementia can become lost in familiar locations like their neighborhood, forget where they are or how they got there, and have no idea how to go back home. Dementia can make it difficult to distinguish between night and day. 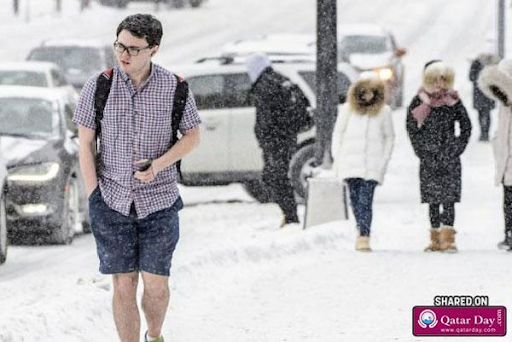 Dementia patients may dress inefficiently, putting on multiple layers on a hot day or wearing far too few clothes on a cold day. 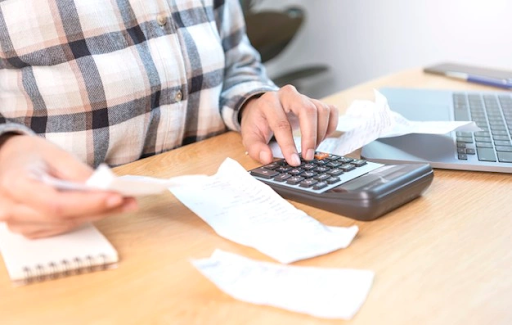 Making decisions, solving issues, and keeping up with payments are challenging for someone with dementia. 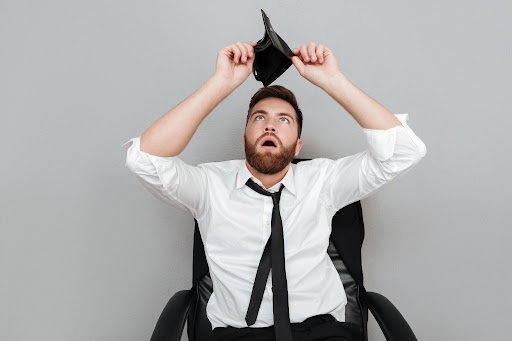 Anyone can misplace their wallet or keys at a moment. A person with dementia puts things in unusual places, a phone in the fridge or a watch in a bowl of sweets are some examples. 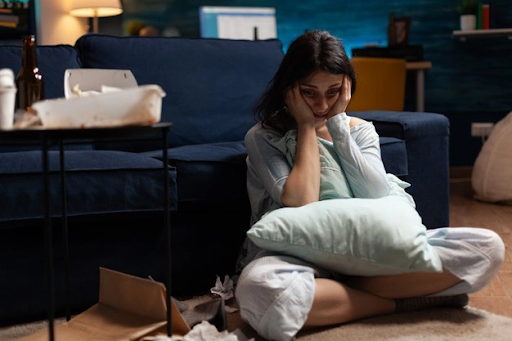 Anyone can encounter sadness or mood swings occasionally. Dementia can lead an individual to be overly emotional, exhibit quick mood changes, and get unpleasant for no particular reason. Conversely, they can exhibit less emotion or social contact than before. 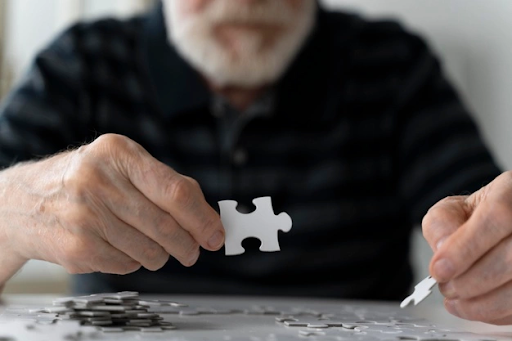 Image issues are not the same as age-related disorders like cataracts, diabetes, arthritis, etc. Reading, estimating distances, perceiving objects in 3 dimensions, and discerning color or contrast can all be challenging for people with dementia. 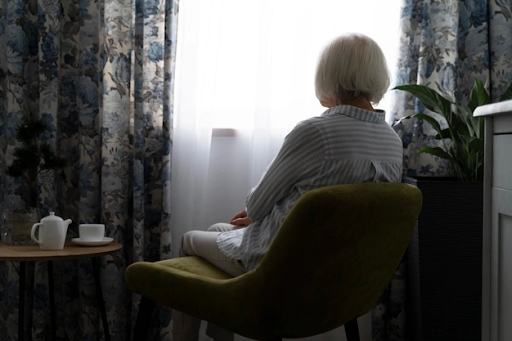 Everyone gets tired of chores, business tasks, or social commitments at some point. A person with dementia, on the other hand, may become quite inactive, spending hours in front of the television, sleeping more than normal, or losing interest in other activities.